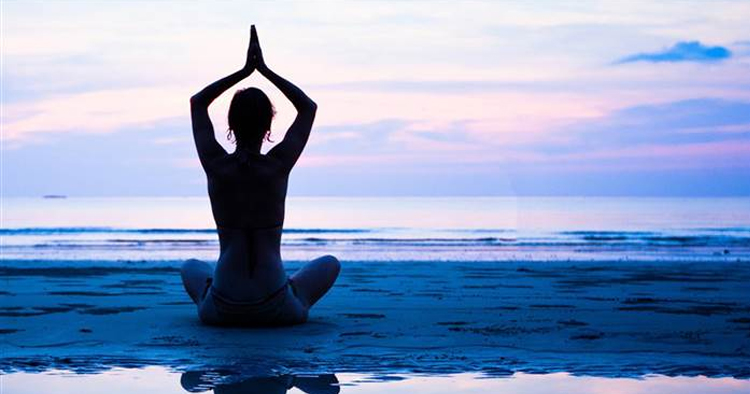 The British Journal of Psychiatry published an interesting paper on their website in November but, to judge by the recent coverage, the PR has only just hit the newsrooms.

Professor Michael King and his team looked at people with differing supernatural beliefs – no beliefs; conventional religious and ‘spiritual’ – to see whether there were any correlations between these states of belief and mental illness in Religion, spirituality and mental health: results from a national study of English households. They found that:

“Spiritual people were more likely than those who were neither religious nor spiritual … to have abnormal eating attitudes … generalised anxiety disorder … any phobia … or any neurotic disorder … They were also more likely to be taking psychotropic medication”.

Not good for the ‘spiritual’ people then.

So does being ‘spiritual’ cause neurosis?

William James, often called one of the ‘Fathers of Psychology’, contributed the idea of ‘religious genius’ to the fledgling subject of religious psychology at the turn of the twentieth century, when he drew a distinction between what he termed ‘pattern-setters’ and those who follow ‘a second-hand religious life’. Several scales to measure different ways of being religious have followed and they reflect (in something of a development away from James) that there are simply different ways of being religious: ways that probably reflect underlying personality traits and biology as well as life-experience.

Allport and Ross’s 1967 ‘Religious Orientation Scale’ draws a distinction between people it considers ‘extrinsically’ religious who are broadly more likely to go through the outward observances and convention associated with religion, and the ‘intrinsically’ religious who are broadly more likely to have integrated religious/spiritual considerations into their daily lives and thought processes. It’s fair to say the intrinsic/extrinsic scale is disputed by some: it has been added to with other dimensions and different scales have been created. But the very existence of such discussion confirms our intuition that a loner, new-age, mysticism convert is probably getting something other from her beliefs that an habitual, from-birth, congregant. King’s paper uses ‘intrinsic’ and ‘extrinsic’ several times, so this is an issue that the authors are certainly aware of, if not the journalists who commented upon it.

In short, it’s thought that the personality correlates of people who go freelance for their metaphysical lives may be different. For example, studies have shown variations in such things as dogmatism, authoritarianism and locus of control (the expectation of being able to control the things that happen to you).

So it may well be that underlying personality characteristics give rise to both mental health outcomes and a person’s chosen form of religion or spirituality, rather than the spiritual beliefs themselves leading directly to bad mental health. As King’s paper put it: “Another possible explanation for our finding concerning people with a spiritual life view is that they are caught up in an existential search that is driven by their emotional distress.”

In any case, the differences the study found in OCD, phobia, depression, anxiety and so forth are small: around one or two percent in most cases.

I suppose my concern is that the coverage could be misused used by unethical institutional religions to suggest that religious enquiry in and of itself can lead to bad mental health, in rather the same way that the US Evangelic movement feared Satanism itself during the 70’s ‘Satanic Panic’.

Actually, there are two stories I would sooner have picked out from this paper.

The first is that are differences in findings between the UK and the US. The study “…fails to confirm North American evidence that holding a religious understanding of life provides protection against mental disorders”. It’s not clear whether this is a methodological or environmental issue – are the US and UK so different in their religious practices and outcomes?

The second is that there is a lot more boozing and drug use among the ungodly than the religious, but no significantly greater unhappiness. Now that’s a headline.