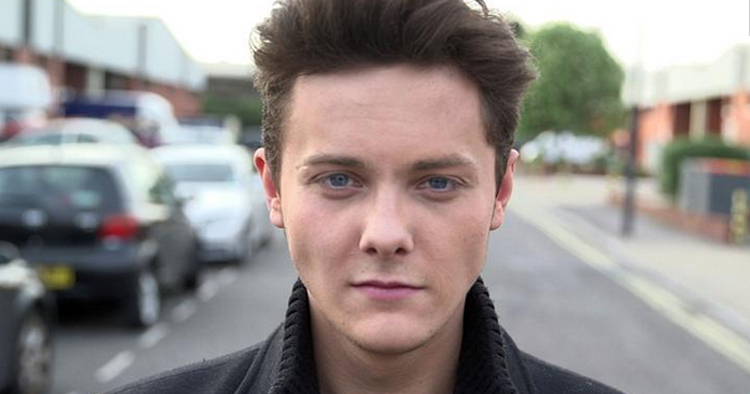 About ten years ago I was making a composite Photoshop graphic and wanted the naked torso of a woman to start. Lucky old me – Mr J is a sculptor with loads of photographic reference. “I need a picture of a woman’s breasts, this sort of shape, this sort of angle” I said to him, confused by his slackening jaw. “Deb” he replied, “you must be the only person I know with an internet connection who doesn’t know how to find tits.”

But I can’t be as jocular about the coercion and violence. An anonymous contributor habitually watched rape-porn with her boyfriend and they found themselves replaying the scenes: sexual violence had become normalised. She’s clearly not happy with what happened but “I don’t feel like I’m his victim … I feel like I’m porn’s victim”.

So … worth an hour of your time? Given that there are some extremely presentable people who inform authoritatively on sex issues this programme seemed to be less an incisive examination of real issues than a vehicle for someone who’s accrued ace meeja contacts and some great PR outreach virtue of The Daily Mail. If you’ve watched existing quality pieces such as Lisa Rogers The Perfect Vagina watching someone pick the low-hanging fruit of interviewing their own Mum and Dad may not satisfy.